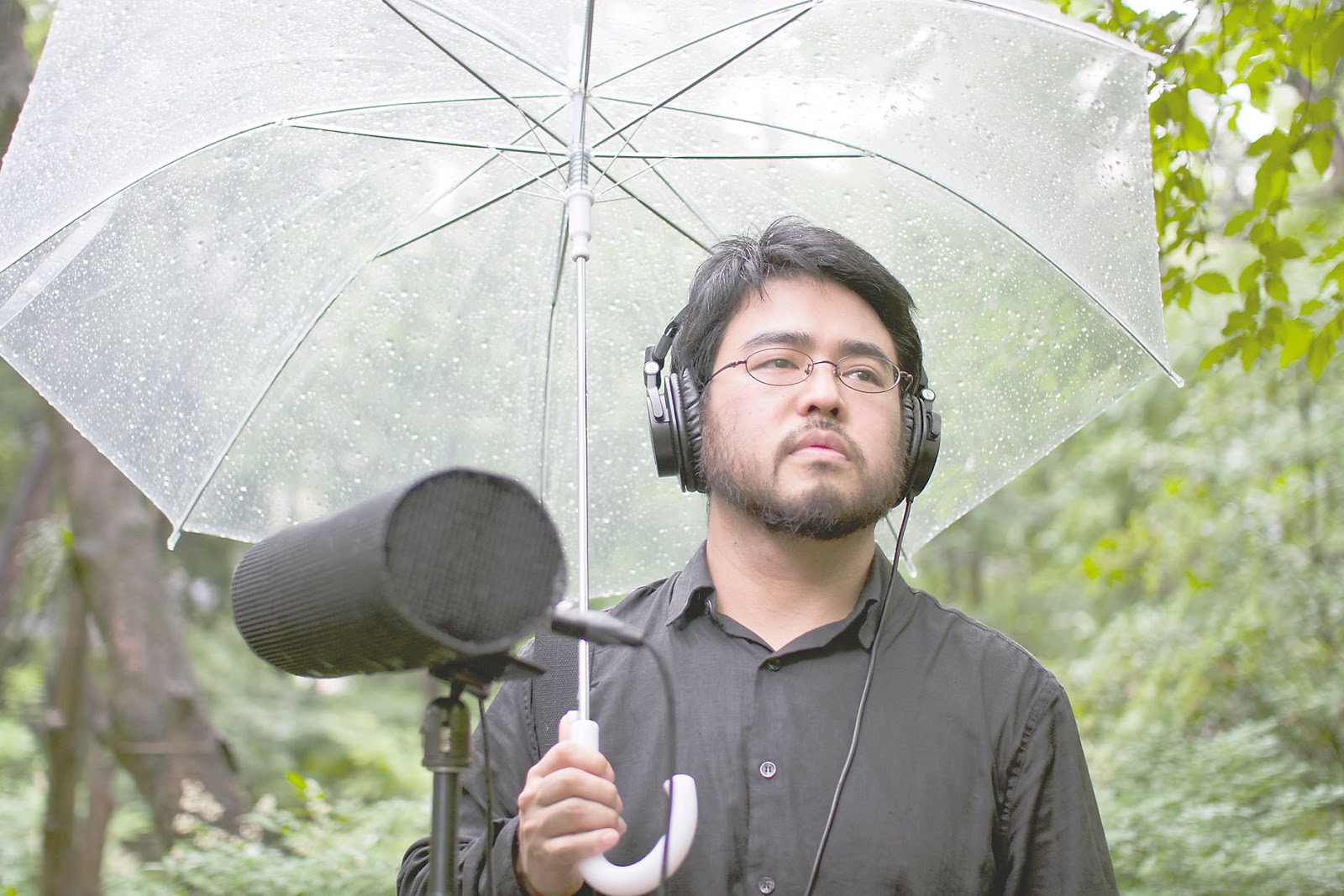 Yosi Horikawa is an artist and musician who is an adept of “field recording”. He has the particularity of capturing the sounds that surround him on a daily basis to create his music.

He came to Bordeaux to present his work on his sound recordings taken on the Gironde coast during a 3-hour masterclass at the Jacques Thibaud Conservatory.

During the inauguration evening of the European Heritage Days 2017, the association Organ’Phantom had the chance to host a masterclass by the audiovisual artist Alex Augier about his piece _nybble, a synesthetic experience mixing experimental music and generative visuals. 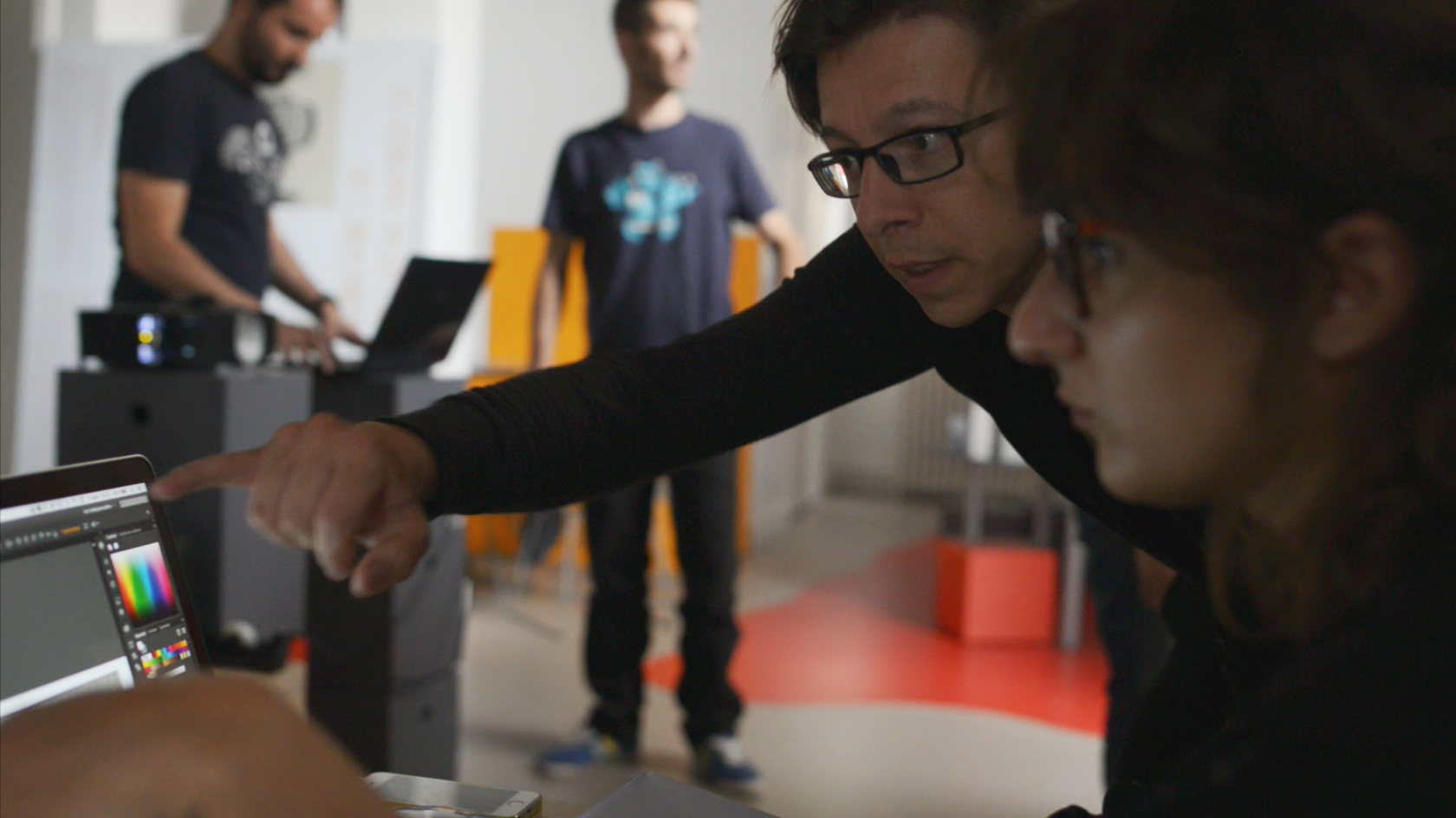 Centre for the Interpretation of Architecture and Heritage, Bordeaux

Introduction to the 2D mapping toolkit module developed under the VVV software. 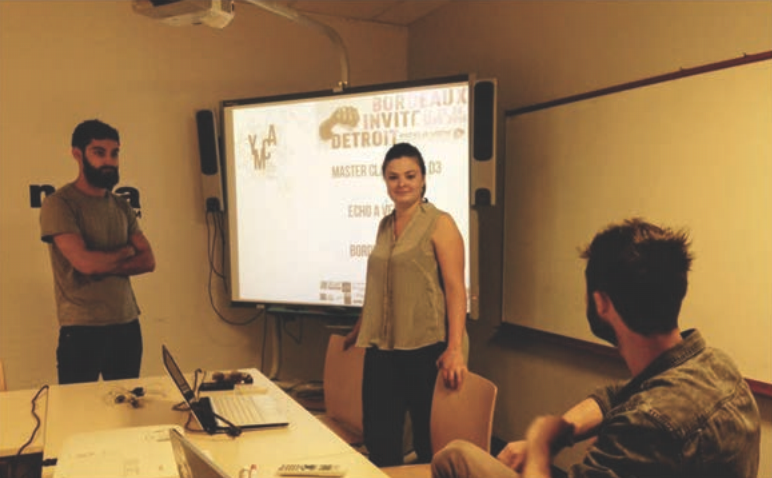